The Importance of Believer’s Baptism By Immersion – Part 2 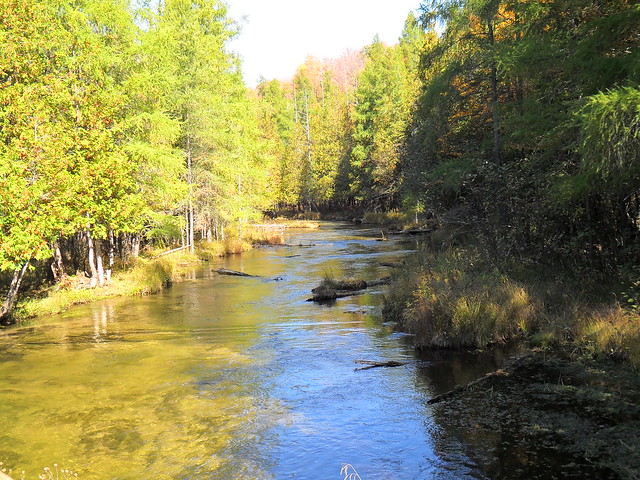 On April 20, 2012 the Lord started dealing with me while half asleep and asked me, what the message was, that Jesus preached while on earth.  I remembered that right away, because I had often wondered why Jesus and also John the baptizer both preached the same message:  Repent, for the kingdom of heaven is at hand.

Over the next hour the Lord led me along the following train of thought.

Jesus started his ministry right after his water baptism.  He was led by the Holy Spirit into the wilderness in order to be tempted (tested) by the devil.  Matt 4:1.  At the third test the devil offered Jesus all the kingdoms of the earth if he would just fall down and worship him.  This way Jesus would receive all the kingdoms of the world with all their glory without that he would have to go to the cross.

Jesus refused and told satan that the written word of God said:  You shall worship the Lord your God, and Him only you shall serve.

But notice well, that Jesus did not say, that the devil did not possess the authority over all the kingdoms of the earth.  He rebuked him for his suggestion to usurp the worship and service which only belongs to God.  Jesus was always obedient to His Father.

After that the devil left him and angels came and ministered to Him.

Then Jesus started His ministry and began to preach and say : “Repent, for the kingdom of heave is at hand.  Matt 4:17.  Notice that this is the same message John the baptizer preached.  Matt 3:2.  Read also these same events in the other three gospels.

What was the background and purpose for both of them preaching Repentence and telling the people that the kingdom of God was at hand?

I believe, that we have to go back to the book of Daniel chapter 2:44 to understand the background.  Here Daniel explains the meaning of the Kings dream.

“During the reigns of those kings, the God of heaven will set up a kingdom that will never be destroyed or conquered.  It will crush all these kingdoms into nothingness and it will stand forever.”

That is the meaning of the rock cut from the mountain, though not by human hands, that crushed to pieces the statue of iron, bronze, clay, silver and gold.  The great God was showing the king what will happen in the future.  The dream is true and its meaning is certain.

The rock is God’s kingdom, which would start small as the ecclesia = congregation of the called out.  Jesus said, that he would build His Church, and that all the powers of hell would not conquer it.  Matt 16:18.

I believe, that the Jews understood exactly what Jesus and John the baptizer were talking about.  They were all looking for the coming of the promised Messiah, because he would defeat the Romans and restore the kingdom to Israel.  Even after the resurrection and just before the Lord’s ascension to heaven, this was the question what even the disciples asked.  “Lord, will you at this time restore the kingdom to Israel?  They meant the physical kingdom.

Those who repented of their sins and believed what Jesus taught were baptized by the disciples and became part of that promised Kingdom of God.  So it seems, that the “believers Baptism” had more significance than just the washing away of people’s sins, and that through that cleansing also the entrance into the Kingdom of Heaven was provided (see Acts 2:38-39).

Another revelation about what actually happens in the Spirit realm during water baptism we find explained by Paul in his letter to the Colossians.  In chapters 1 and 2 he explains that by being obedient to follow the Lord in water baptism we become the property of King Jesus.

Father God rescued us from the kingdom of darkness and transferred us into the Kingdom of His dear Son, who purchased our freedom and forgave our sins.  Col 1:12-14.

That much more happened in the spiritual realm during the baptism is also pointed out in Col. 1:11-12.  Where we read: “When you came to Christ, you were “circumcised”, but not by a physical procedure.  Christ performed a spiritual circumcision-the cutting away of your sinful nature.  12. For you were buried with Christ when you were baptized.  And with Him you were raised to new life because you trusted the mighty power of God, who raised Christ from the dead.  13. You were dead because of your sinful nature was not yet cut away.  Then God made you alive with Christ, for He forgave all your sins.

20 You have died with Christ (in baptism), and He has set you free from the spiritual powers of this world.

I also like how the Jewish New Testament translates Col. 2:11-12.  Also it was in union with him that you were circumcised with a circumcision not done by human hands, but accomplished by stripping away the old nature’s control over the body.  In this circumcision done by the Messiah, 12.  You were buried along with him by being immersed; and in union with him you were also raised up along with him by God’s faithfulness that worked when He raised Yeshua from the dead.

Now concerning the importance of water baptism you will notice in the book of Acts, that when a person came to believe in the Lord Jesus, he then was always baptized the same day.

As long as we are not yet transferred we still fall under the jurisdiction of the kingdom of darkness in which we are born and we are exposed to continuous attacks of satan and his demons.  Once we are baptized we fall legally under the jurisdiction of the Kingdom of heaven, where the Lord Jesus is the Supreme Ruler.  There satan and his demons have not free access and the new believer is under the Lord’s continuous protection.

*Note – The writer of this article has given permission for it to be posted, however he requested that his name be withheld because the Lord gave it to share with those who are interested, that our Heavenly Father may receive all the credit.

This site uses Akismet to reduce spam. Learn how your comment data is processed.